In 2017 the World Zionist Organization is turning 120 years old. Over those years Jews established their own state, defended its independence, achieved incredible results in many areas.
120 years — is not just a symbolic date. It marks the beginning of the new stage in promoting the Zionist idea and returning Jews back home.

The World Zionist Organization was founded by the initiative of Theodor Herzl during the first Zionist congress in Basel (Switzerland) in 1897.

The congress adopted the resolution known as “Basel program” which marked the major goal of the Zionist movement as “creating the national home in the land of Israel”. In order to achieve this goal the following objectives were identified:
Facilitating the settlement of Jews-farmers, craftsmen and workers in Palestine;
Organization and uniting of the whole Jewry with the help of local and international institutions according to the regulations of each country;
Strengthening and development of the Jewish national identity;
Introducing the interim measures for obtaining the governments’ approval for accomplishing the Zionism goals.
The Basel program was the basic document of the Zionism activities before establishment of the State of Israel in 1948.
In 2004 new resolution was accepted – it was called “Jerusalem program”. It became the new platform for the World Zionist Organization activity. 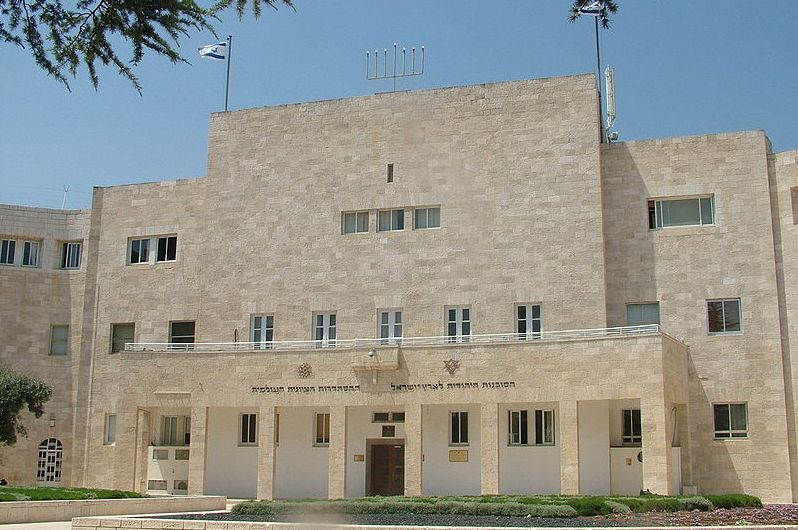 Jerusalem. Building of the World Zionist Organization and Jewish agency “Sochnut”.
Built in the 30ies of the XX century based on the project of the architect Johanan Rathner.

The unity of the Jewish people, its bond to its historic homeland Eretz Yisrael, and the centrality of the State of Israel and Jerusalem, its capital, in the life of the nation;
Aliyah to Israel from all countries and the effective integration of all immigrants into Israeli society.
Strengthening Israel as a Jewish, Zionist and democratic state and shaping it as an exemplary society with a unique moral and spiritual character, marked by mutual respect for the multi-faceted Jewish people, rooted in the vision of the prophets, striving for peace and contributing to the betterment of the world.
Ensuring the future and the distinctiveness of the Jewish people by furthering Jewish, Hebrew and Zionist education, fostering spiritual and cultural values and teaching Hebrew as the national language;
Nurturing mutual Jewish responsibility, defending the rights of Jews as individuals and as a nation, representing the national Zionist interests of the Jewish people, and struggling against all manifestations of anti-Semitism;
Settling the country as an expression of practical Zionism. 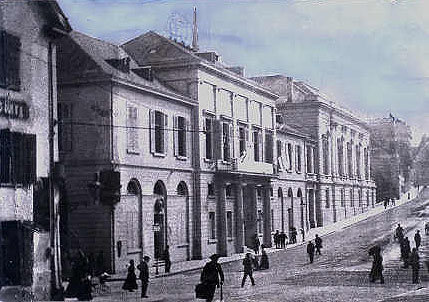 120 years of the World Zionist Organization

In 2017 the World Zionist Organization is turning 120 years old. Over those years Jews established their own state, defended its independence, achieved incredible results in many areas.
120 years — is not just a symbolic date. It marks the beginning of the new stage in promoting the idea and developing the Zionist activity in the Jewish world. Time came to raise the relations with the Jewish Diaspora to the new level and to build new bridges which will bring Jews closer to Israel and will encourage them to return to the historical homeland.