“The country needs the people, and the people need their country”. This formula very accurately expresses the essence of the relationship between the Jewish state and Diaspora Jews. Creation of the State of Israel is the most prominent Jewish start-up of the 20th century. Returning of the Jews to their own state is the start-up of the 21st century. Future of Israel and of the Jewish people depends on its’ success.

In October 2015 the 37th congress of the World Zionist Organization was held in Jerusalem. One of the main decisions taken there was the establishment  Aliyah Promotion department.

The wave of Aliyah of 90ies is left behind – then only from the former USSR more than 1 million immigrants came to the country.

The era of globalization came, a lot of people ceased to recognize the importance of the main Zionist idea – to gather all Jews in their own state. But even those, who today do not see the necessity in Aliyah  understand that also in Diaspora it is important for them to have spiritual connection with Israel. Due to the Internet we have entered the new era communication reality. Today the sources of information are not only the media, but also the social networks became the powerful tool in order to form the public opinion and to maintain pubic dialogue.

The Aliyah Promotion department was created in order to strengthen the connection of Diaspora Jews with Israel, in order to help them taking the conscious decision of coming back to the historical homeland with the account of new realities.

It is paradoxically, but today, when each Jew recognizes that he can repatriate at any moment, the motivation for alia is way weaker than during the periods of creating the Jewish state, struggle for independence and struggle for the right to return to the historical homeland.

The new situation has caused the need for new approaches, ideas and people. Time came to bring back high meaning to the concept of “Zionism”, to fill it with romance which the founders of the Jewish state put into it.

Marina Rosenberg-Koritny was elected as a Head  The Aliyah Promotion  Department. For the first time the representative of the last Aliyah from USSR-FSU took such a high position in one of the most influential and important Jewish organizations in the world. 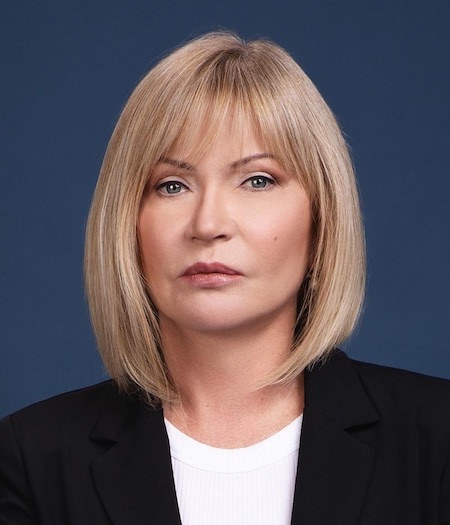 Marina Rosenberg-Koritny belongs to the new generation of the Israeli community leaders. She repatriated from Kazakhstan in 1995. Over 20 years spent in Israel she gone from the school teacher to the Head of The Aliyah Promotion Department at  the World Zionist Organization. Lives in Be’er-Sheva with her husband and 2 children.

Major Trends of the Department: